The well-being of our applicants and committee members is of utmost importance.  Accordingly, in response to COVID-19, we are cancelling the interviews that were scheduled for Wednesday, April 22, 2020.  We will award the new scholarships for the 2020-2021 school year based on the Applications, Evaluations, SAT Scores, Transcripts, Student Aid Reports, and other submissions to the Committee.  We will advise the applicants of the results within two weeks after April 22, 2020. 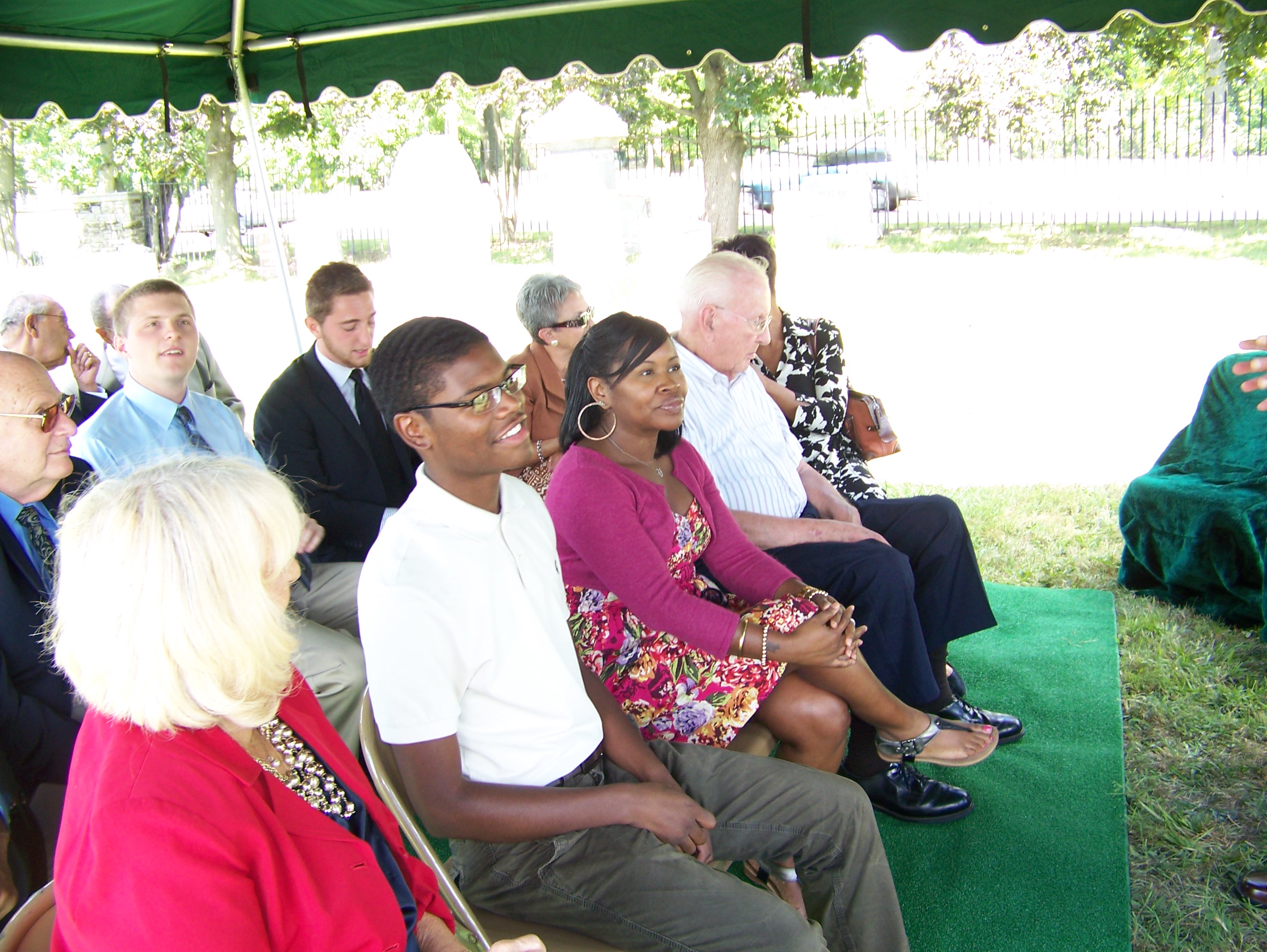